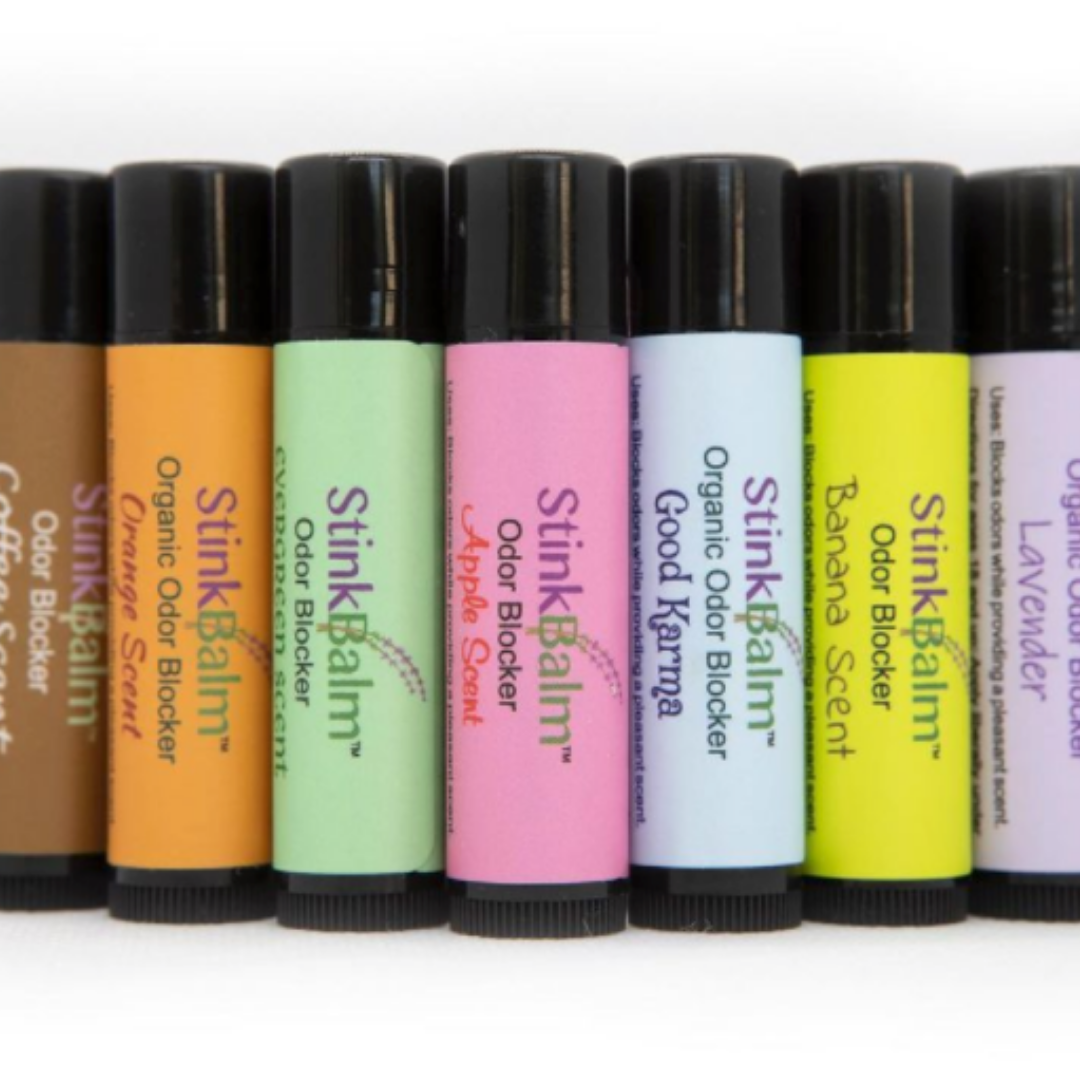 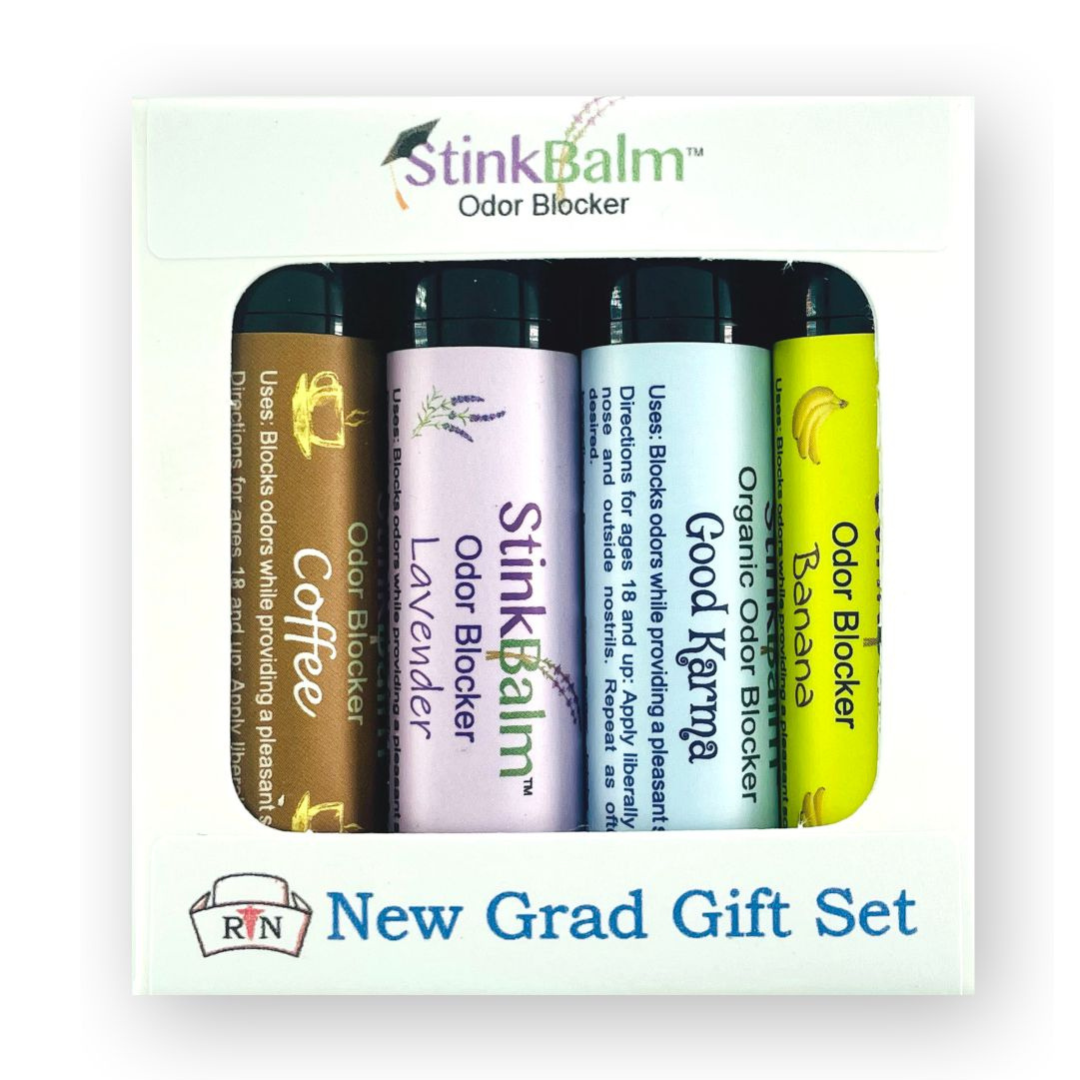 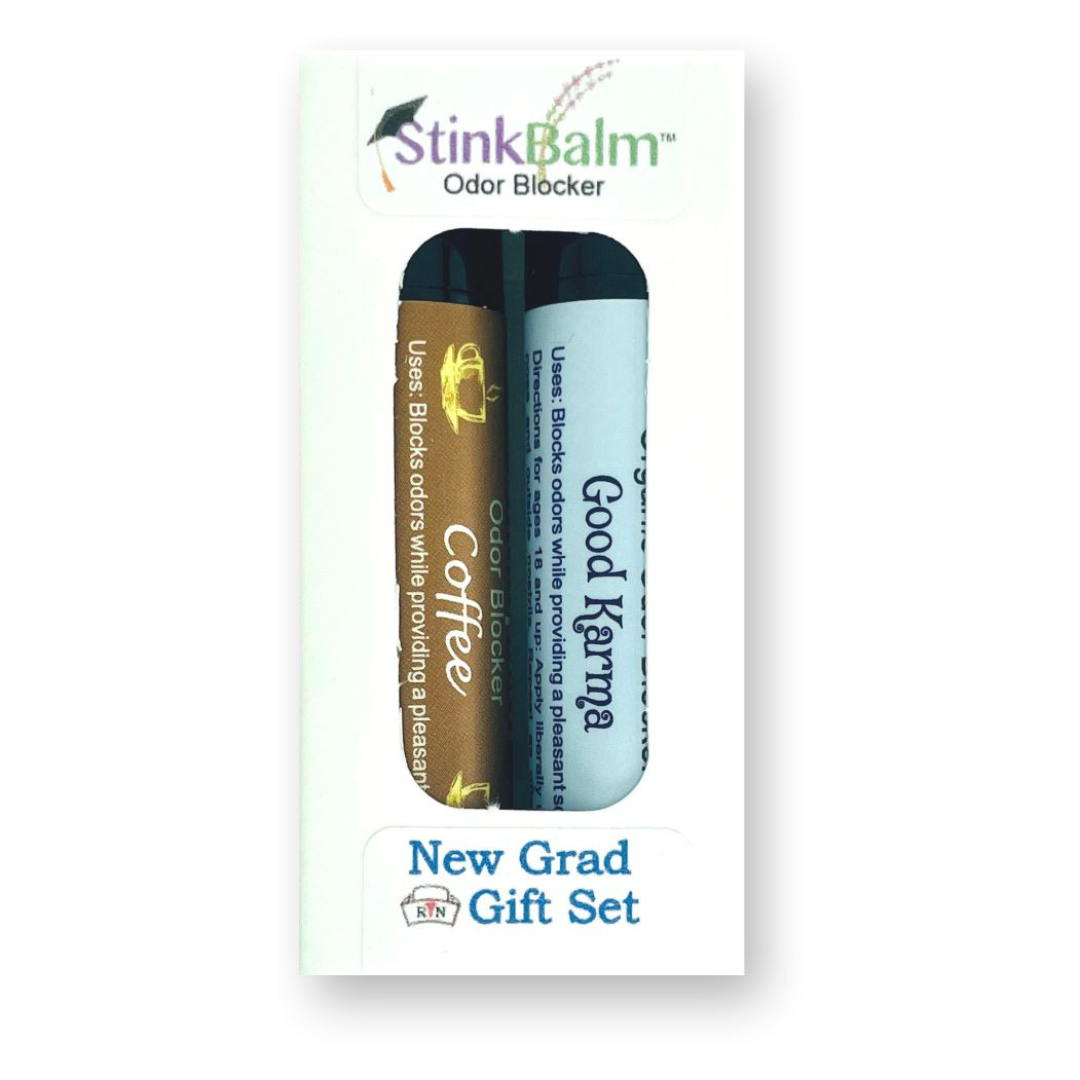 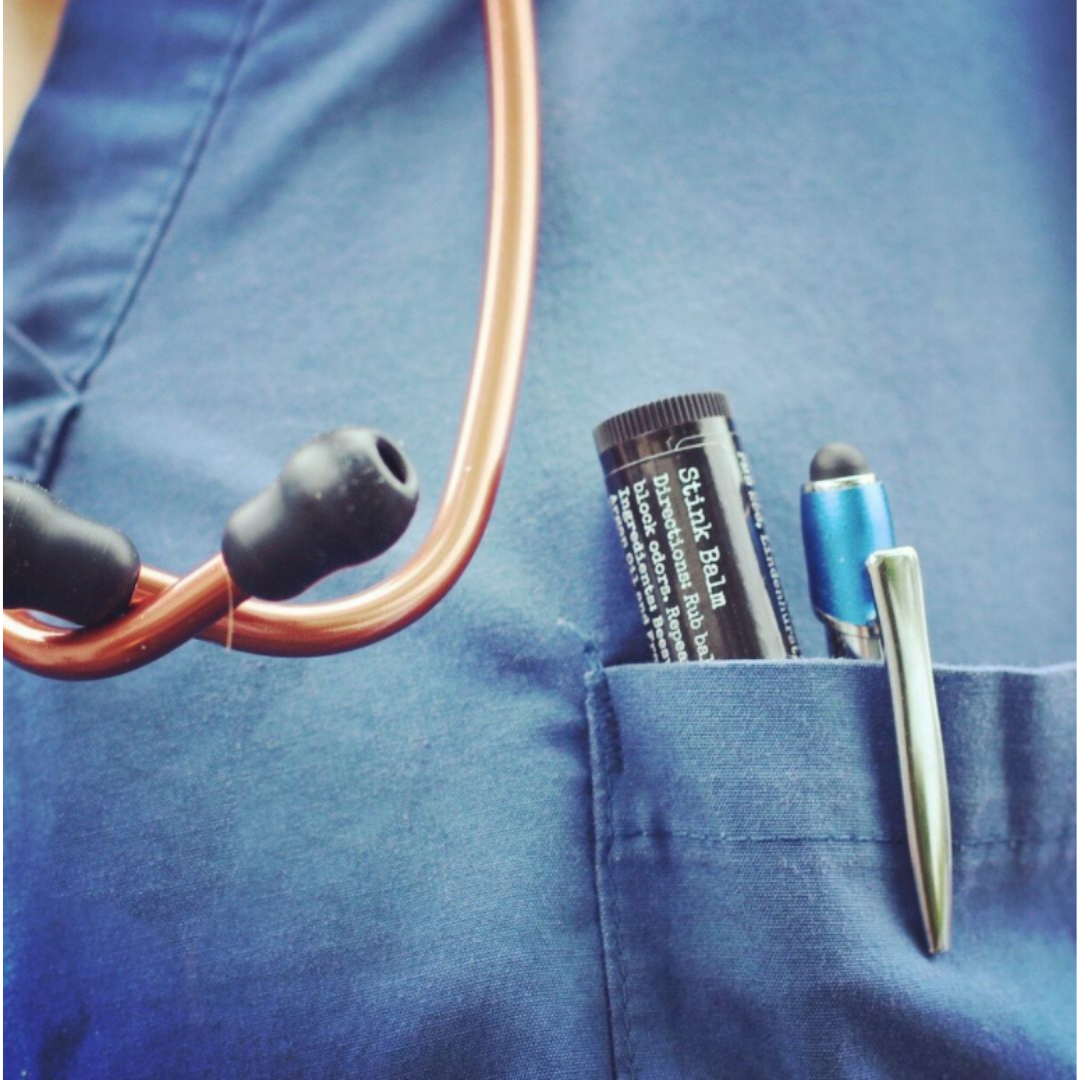 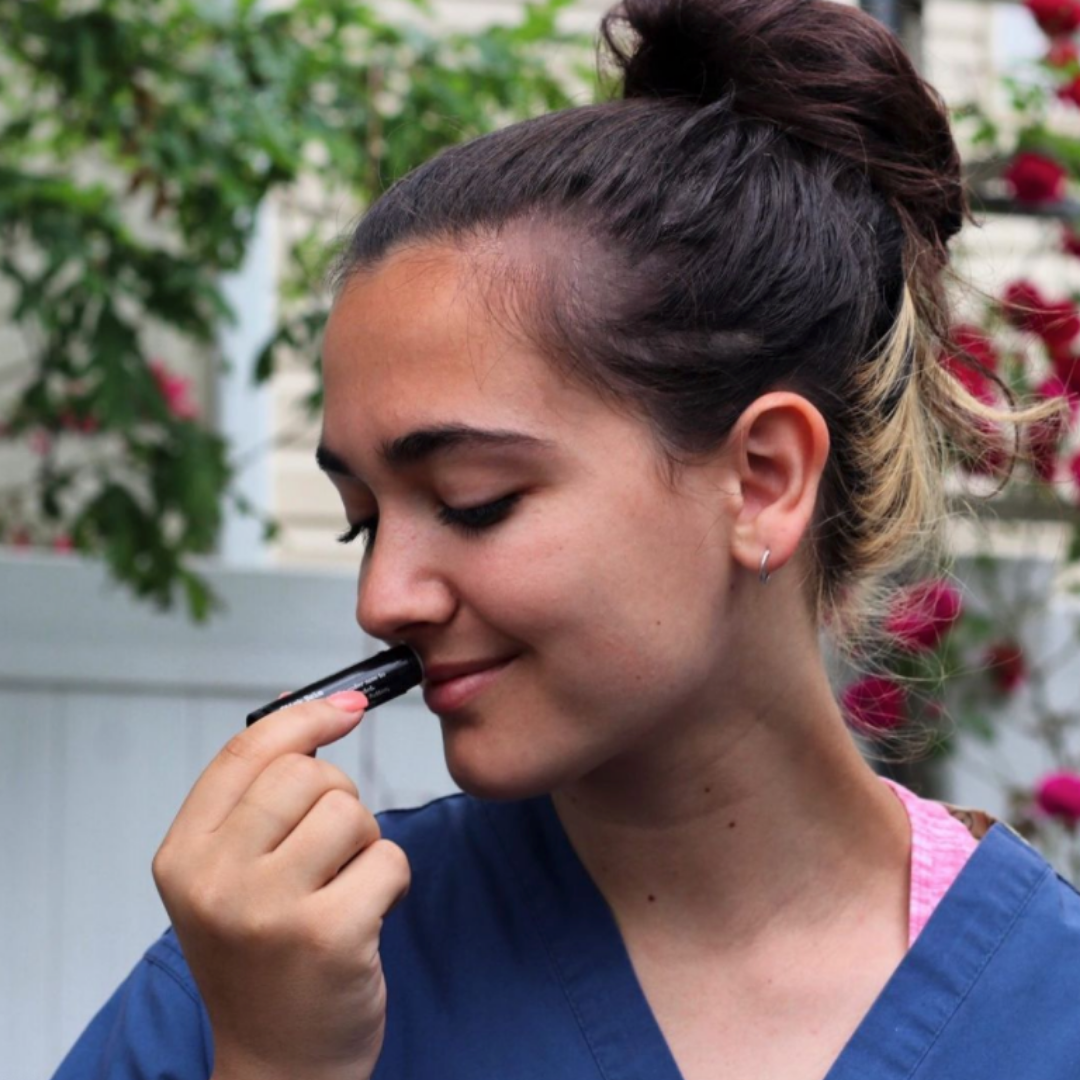 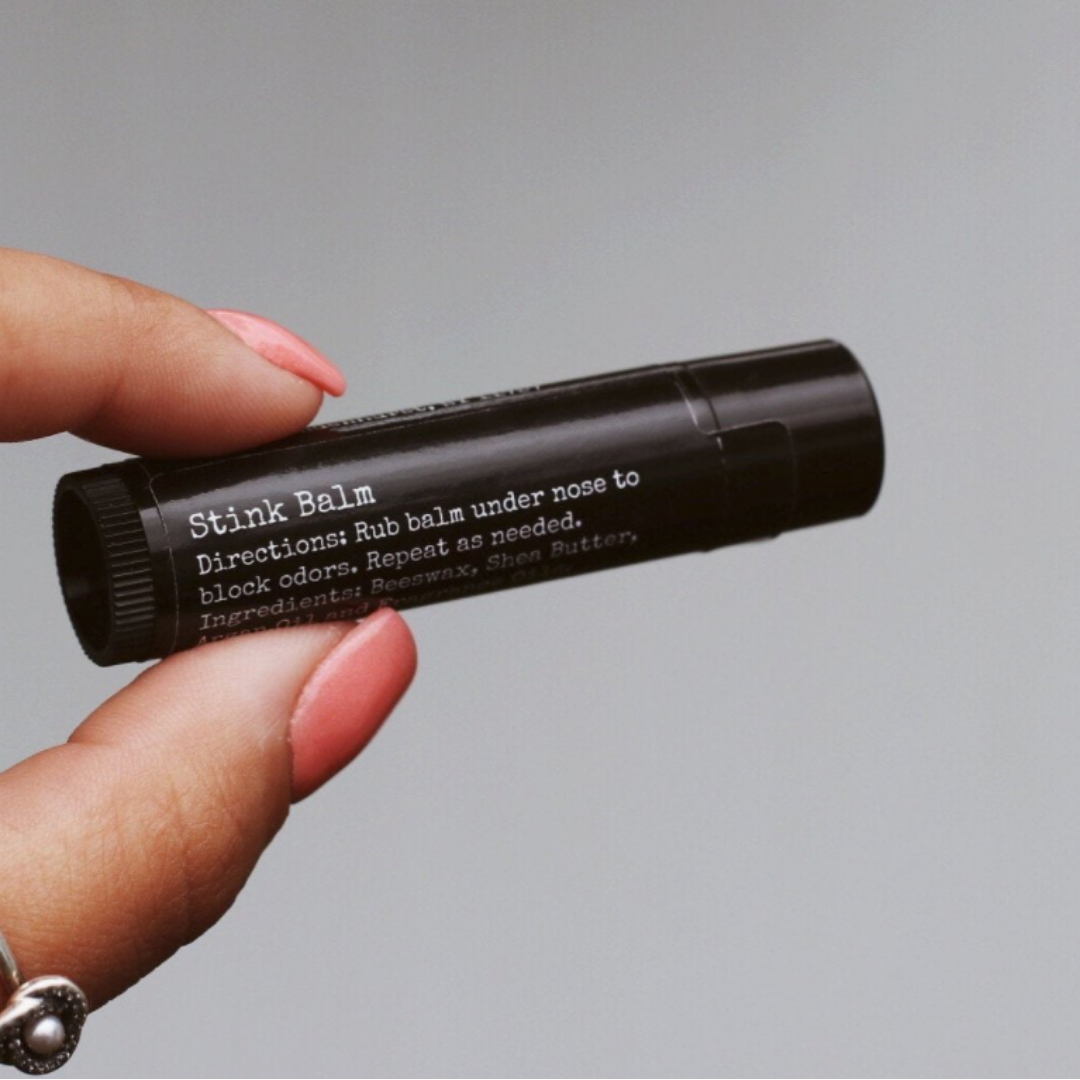 I had a lot of trouble dealing with the foul odors I often encountered and needed something I
could use at work to help block them. I didn’t want to walk into a patient’s room with the
deodorizer spray or anything else that would be too obvious. I tried vapor rubs which I found
too greasy and cumbersome to carry. I also did not like others asking to stick their fingers in it. I
tried putting toothpaste or essential oils inside my mask but didn’t find this effective enough. I
could not find anything on the market.

‍
I played around with various ideas, recipes, methods of application and containers. Eventually I
created an odor blocker that had all the features I was looking for. It was effective, discreet, and
convenient. It was the Spring of 2018 that I first made it for myself and gave away extras.
Family and friends who tried it encouraged me to sell my creation.

‍
I started selling on Etsy and eBay and then, right before the Holidays at the end of 2018, I
received approval to sell on Amazon Handmade. I built my own website and started to sell
direct to consumer and eventually Amazon Prime became another sales avenue. The product
was well received, and reviews were encouraging.

‍
Now, three years later, my products have helped make the lives of thousands of people a little
less stinky. Customers love StinkBalm and have not only purchased over and over, they are
referring their friends and family as well. I am very excited to see